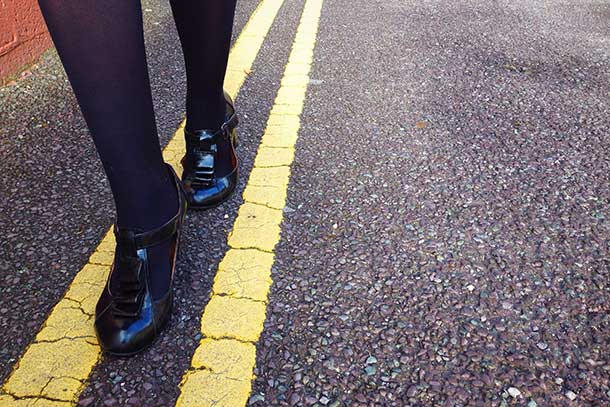 Driving under the influence (DUI) isn’t just about alcohol

Driving under the influence, or DUI, in Arizona, is defined by Arizona State Law as a driver with blood alcohol content above a certain level.

DUI also pertains to drivers under the influence of drugs, and it does not matter if the drug is legal or illegal.

A driver that has the presence of drugs in their system is subject to criminal charges. Unlike DUI involving alcohol, there is no set level of drugs that must be present to be charged with drug DUI.

The prosecution does not have to proven driver impairment when drugs are involved.

Charges for a drug DUI will be prosecuted as a misdemeanor or a felony offense. If drugs or paraphernalia are found in the vehicle or on the driver, additional charges for possession may apply.

Blood and urine tests are used to determine the presence of drugs in a person’s system. Police will also use field sobriety tests to determine the level of impairment the drugs may be causing.

The Police Officer will also introduce evidence of driving errors such as speeding or the inability to stay within the marked lanes to further prove driver impairment.

Drivers are not required to perform a field sobriety test, but are required to submit to a blood or urine test.

If you are in need of an expert in the field of driving under the influence, no matter if its drugs or alcohol, call the Law Office of Jacob Amaru.